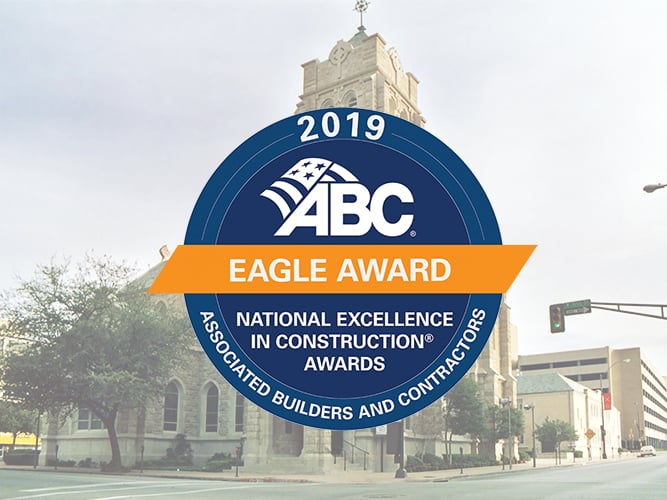 Chamberlin Roofing & Waterproofing's roof replacement on St. Andrew's Episcopal Church in Fort Worth, Texas, has earned a first-place national Excellence in Construction Eagle Award. Chamberlin will be presented this award during the ABC Convention 2020 in Nashville, Tennessee on August 18th.

St. Andrew’s Episcopal Church, built in 1910, is widely regarded as one of the most beautiful Gothic Revival churches in the Southwest. Over the years, the church has been expanded several times including the addition of the Parish House, which was built in 1949. In 1983, another addition took the building to a full block’s length.

In 2018, the building had been experiencing leaks for nearly a year, primarily over the kitchen and choir area, due to unknown causes. The first step Chamberlin took was to perform water testing to identify the leak sources. Once this was determined, a full roof replacement was recommended to rectify the extensive water intrusion and hail damage from a storm the previous year.

The TPO roofing was completed in time for St. Andrew’s populous Christmas services, which means the majority of the equipment, materials, dumpsters and crew members were removed from the property. This not only freed up space and parking for the parishioners, but cleared out the construction clutter so the festive decorations and elegant church could be admired. 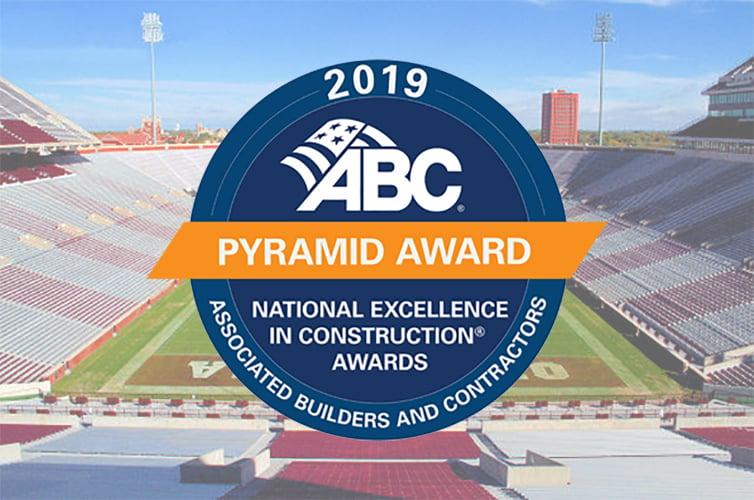 Chamberlin Roofing & Waterproofing's restoration of the Gaylord Family Oklahoma Memorial Stadium has earned a second-place national Excellence in Construction Pyramid Award. Chamberlin will be presented this award during the ABC Convention 2020 in Nashville, Tennessee on August 18th.

For years, the Gaylord Family Oklahoma Memorial Stadium has struggled with moisture intrusion specifically at expansion joint locations throughout the bowl. Multiple attempts to retrofit and repair these conditions have been made over the years. This evolved into an annual maintenance item for the university and created unnecessary repairs over the years.

Chamberlin was able to find a permanent solution for the expansion joint leaks, alleviating water intrusion issues and, in turn, costly maintenance upkeep for the university. Despite the tight schedule, poor weather conditions and limited access to repair areas, chamberlin completed this renovation in just six months within budget and with zero safety incidents. 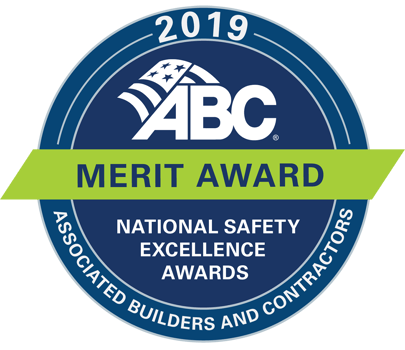