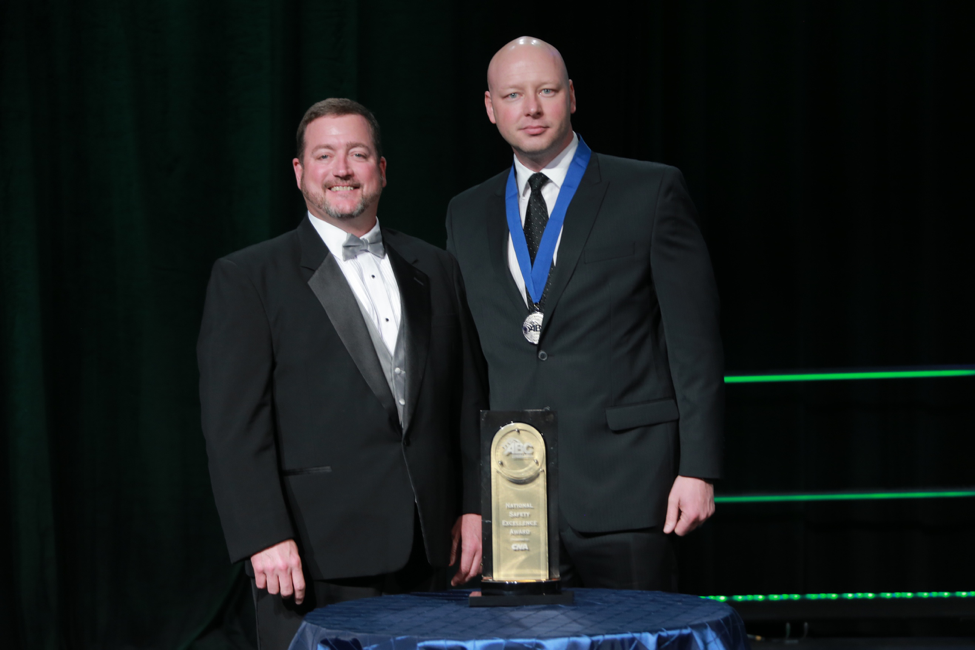 The ABC National Safety Excellence Awards recognize companies who exhibit a continued commitment to jobsite safety and whose safety performance and programs are judged to be exemplary by the ABC National Environment, Health & Safety (EH&S) Committee. Awards are based on safety data, essay questions and video interviews with company Presidents/CEOs/Principals about their corporate safety culture. Chamberlin Roofing & Waterproofing was honored to be awarded an ABC National Safety Excellence Award in 2016 for their commitment to safety on every project.